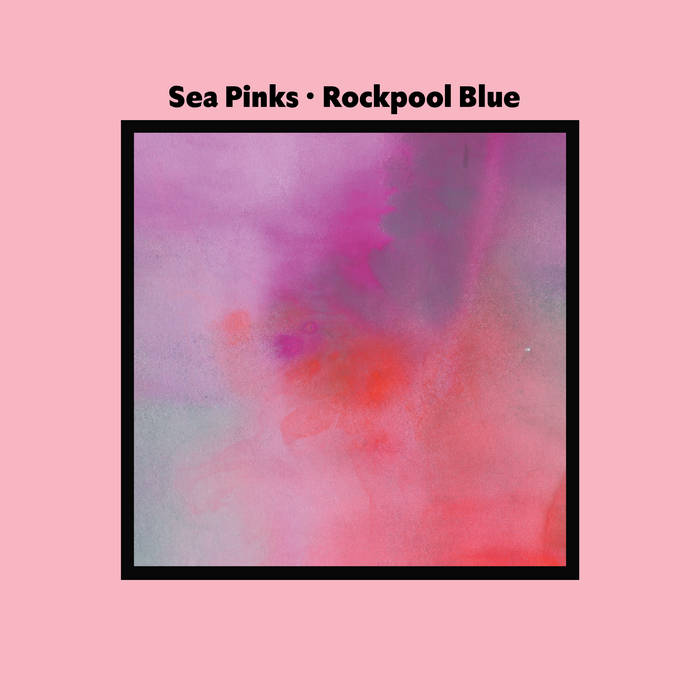 DJ_ShamboliX Rockpool Blue captures and evokes the classic late 80s bands such as McCarthy, Sea Urchins or The Smiths. I don't know if Neil Brogan, the chief creator within Sea Pinks, is influenced by that era or not but he and his cohorts have made another highly listenable record filled with lush guitar pop music. Brogan has suggested that Rockpool Blue maybe their last album. I certainly hope not. Favorite track: Watermelon Sugar (Alcohol).

Rockpool Blue is the seventh album by Sea Pinks, Belfast's finest purveyors of bittersweet guitar pop since 2010. At 28 minutes, it's a short record about the pressure of taking on adult responsibilities when you still feel like a kid, and about the unexpected joy that can come from embracing that. Throughout, the band shrug off the ambivalence that has often characterised their best work for what turns out to be their most cohesive, outward looking and ultimately positive set of songs to date.

The record was recorded in four days staggered over a six month period from October 2017 to April 2018 at Belfast's Start Together, with engineer Ben McAuley. Singer and guitarist Neil Brogan also took on bass duties this time around when longtime bassist Steven Henry amicably left the band ahead of recording. Brogan and drummer Davey Agnew recorded more than twice the number of tracks that eventually made it onto the album, before paring it down to the eight songs that best related, resulting in a tight, focused set.

The lush opening swell of Watermelon Sugar (Alcohol) sets the tone. An impressionistic swirl of verse soon lurches into uncertainty, before soaring off into wordless, blissful abandon. The title track follows with a huge chorus invoking geo thermal forces, offset by a loping, dreamy post punk guitar line. Bioluminescence is a three minute burst of power pop, lit up by an effervescent riff and the affirmative refrain "I found a way". Side one closes with Dumb Angel, a song about overriding the impulse to self doubt, underlined by another big chorus "You're better than all that". Grown Up Kids opens side two with a tongue in cheek critique of buy to let baby boomers and the legacy they are leaving for their children. A Man in My Condition calls out patriarchal abuse of power masking male insecurity, while Versions of You returns to the dumbstruck wonder of Watermelon Sugar, a song about human potential basking in a late surge of swirling delays. The Apple is the perfect bittersweet closer, a song about embracing your station in life, wherever and whomever that may be.

"I've always thought each Sea Pinks record was the last when we were making it, but this time it definitely feels like an ending of sorts" says Brogan "Maybe that's just of us doing albums in studios, we'll see how this one goes."