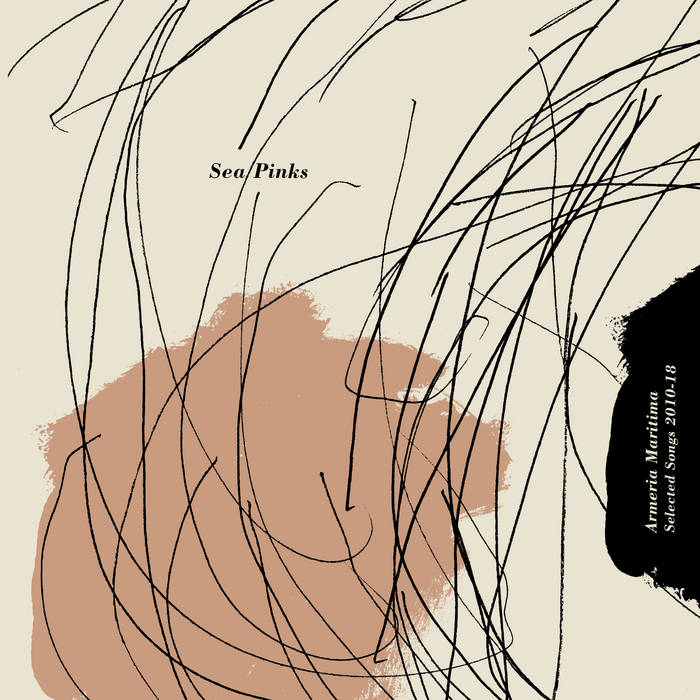 Between 2010 and 2018 Sea Pinks released 84 songs into the wild. Many of these plunged straight into the undergrowth, seldom to be seen or heard from again. Of those that fledged successfully, a mere handful have yet to shed their electronic tracking devices. These twelve songs are collected here together for the first time. They are weary from the air, heavy winged and plastic waste infused.

But their hearts still sing; for you, the casual listener of today, or you, automated song anthropologist of the future, poring over the vast catacombs of early 21st century internet-era ephemera. This period in music, the 20teens, will soon be just another thin layer of sediment, soil upon soil, decade upon decade of cultural landfill. Where can we put it all?

For now, these songs are gulls soaring overhead.

Thank you everyone who contributed to the making of these songs and to everyone who bought the records they came from.